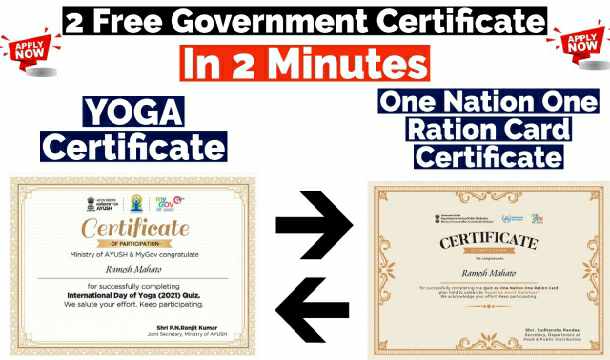 To celebrate 75 years of India’s Independence as part of the ongoing ‘Azadi Ka Amrit Mahotsav’, the Department of Food and Social Development, the Department of Consumer Affairs, Food and Distribution, the Government of India in partnership with the United Nations World Food Program Nation One Ration Card ‘(ONORC).

As part of the “Prime Minister’s Technology-Driven System Reforms under Aatma Nirbhar Bharat Abhiyan, the One Nation One Ration Card (ONORC) nationwide distribution card under the National Food Security Act (NFSA) aims to empower all NFSA beneficiaries, especially immigrant beneficiaries, so that they can be self-sufficient (AatmaNirbhar) with their food security anywhere in the country by allowing them to access their PDS / NFSA food stalls at any of their favorite Fair Price Shop (FPS) anywhere in the country using their share card same/existing.

The ‘One Nation One Ration Card’ program faces the above difficulties and offers all beneficiaries under the NFSA, to lift their food stitches seamlessly into any FPS of their choice. In practice, migrant beneficiaries who wish to raise their food intake, can simply log in to any FPS-enabled FPS of ONORC-enabled States / UTs and quote or display their share card number or Aadhaar number planted for rights those behind biometric authentication on an ePoS device.

In August 2019 ONORC was released in the form of an international portfolio of ration cards in four countries. Since then, continuously in the short term, national carrier ration cards under the One Nation One Ration Card program are now freely available in 32 countries / UTs enabling 69 Crore (86% NFSA people) beneficiaries to access their NFSA breasts any of these countries / UTs. In addition, it is intended to merge the remaining 4 States / UTs (Delhi, Chhattisgarh, Assam, and West Bengal) with the One Nation One Ration Card collection soon, depending on their technological readiness.

On average approximately 1.5 to 1.6 Crore mobile transactions under ONORC are recorded in States / UT on a monthly basis, and since August 2019 when ONORC was first issued, a total of 23 Crore portable TPDS transactions have been made nationwide, including the issuance of state-of-state and inter-state share cards (inter-regional / regional).

To further promote the ‘One Nation One Ration Card’ (ONORC) program among migrant NFSA card holders, DoFPD and Government Governments have participated in the widespread distribution of ONORC through awareness campaigns. It is expected that this questionnaire will be a place to engage the citizens of the country who will continue to spread awareness about ONORC among needy migrant workers.

Player selection will depend on – 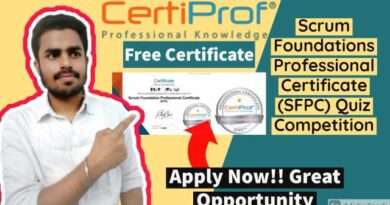 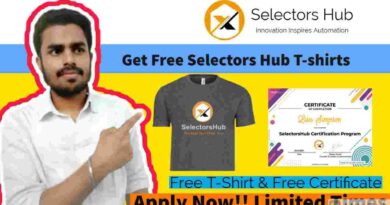 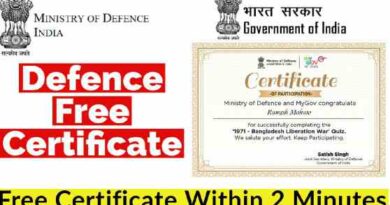