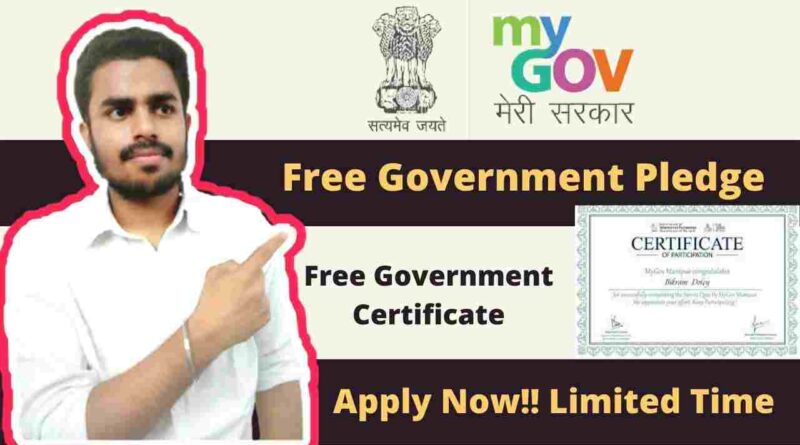 MYGOV is an Indian Government platform to help everyone to get or achieve their dream release on pledge for everyone to take.

MyGov (Hindi Mer Sarkar) is a citizen engagement platform created by the Indian government on July 26, 2014, to encourage residents to actively participate in their country’s administration and development. Its users participate in and discuss numerous government programs and plans.

The 146th anniversary of the Iron Man of India will be celebrated this year. The goal is to keep the country united while also raising awareness about Patel’s contribution to Indian history.

History of The Day

Rashtriya Ekta Diwas was established in 2014 in honor of Sardar Vallabhbhai Patel, the First Deputy Prime Minister of independent India.

Patel was a key figure in India’s independence struggle and the country’s merger from 560 princely states.

In addition, the Indian government has erected a massive statue of Sardar Vallabhbhai Patel beside the Narmada River in Gujarat to commemorate India’s Iron Man.

Significance of the Day

“The day will provide an opportunity to re-affirm the inherent strength and resilience of our nation to withstand the actual and potential challenges to our country’s unity, integrity, and security,” India’s Home Ministry said in an official statement on National Unity Day.

“I solemnly swear that I will devote my life to preserving the nation’s unity, integrity, and security and that I will work tirelessly to promote this message to my fellow citizens. I make this vow in the spirit of my country’s unification, which was made possible by Sardar Vallabhbhai Patel’s vision and actions. I likewise solemnly resolve to contribute my part to ensure my country’s internal security.”

Manpower is not a strength unless it is properly harmonized and integrated, at which point it becomes a spiritual force.

For more Understanding, you can follow the below video: 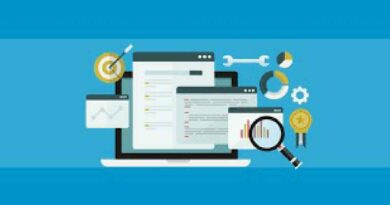 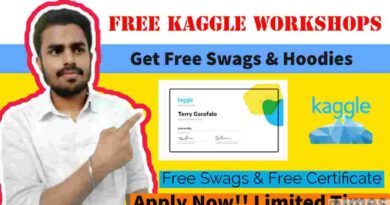