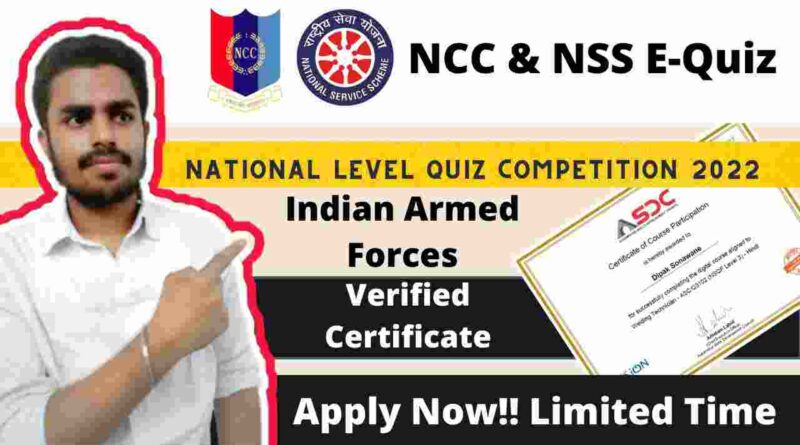 Hello Peers, Welcome to Course and Jobs Blog. Today we come along with an amazing opportunity for everyone to get the Indian Army Quiz Certificate by participating in one of the National Level Quiz Competition 2022. So, kindly read our post, you are going to know more details about this E-Quiz on Indian Armed Forces.

About this Indian Army Quiz Competition

On the day of 14th February, the Pulwama Attack, which is also known as the Black Day of our country, India, the Indian Armed Forces Online Quiz Competition has been conducted to commemorate our soldiers who sacrificed their lives to protect our country, to protect us. So, let us participate in this quiz competition to give them respect and honor for their sacrifice.

The Government of India has launched the Azadi Ka Amrit Mahotsav to commemorate and celebrate 75 years of progressive India, as well as the magnificent history of its people, culture, and achievements.

This Mahotsav is dedicated to the people of India, who have not only been instrumental in bringing India this far in its evolutionary journey but also have the power and potential to enable Prime Minister Modi’s vision of activating India 2.0, fuelled by the spirit of Atmanirbhar Bharat, within them.

Azadi ka Amrit Mahotsav encapsulates everything progressive about India’s socio-cultural, political, and economic identity. The official journey of the “Azadi ka Amrit Mahotsav” begins on March 12, 2021, and will culminate on August 15, 2023, after a 75-week countdown to our 75th anniversary of independence.

The Azadi Ka Amrit Mahotsav is a nationwide campaign that will emphasize citizen participation and will culminate in a ‘Janandolan’ in which little changes at the local level build up to huge national benefits.

For more Understanding, you can follow the below video: 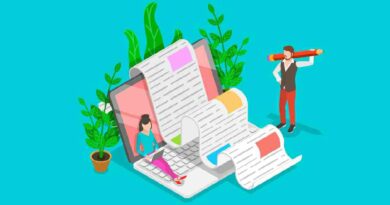 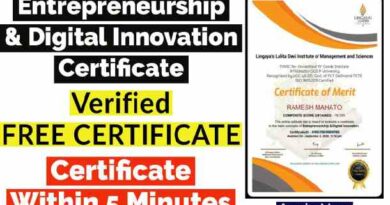