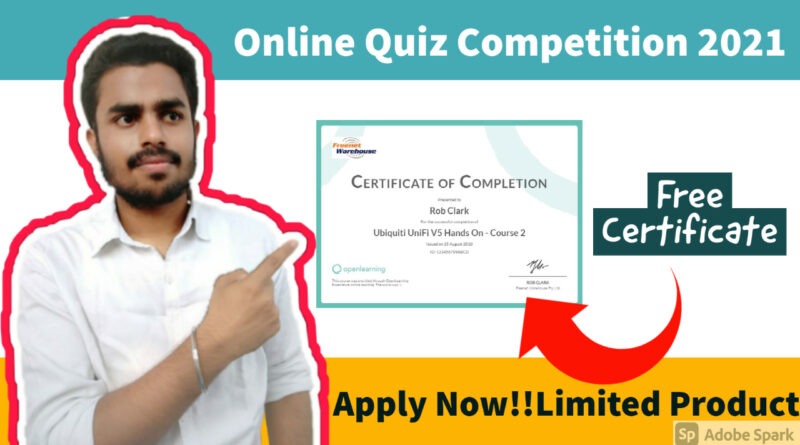 About the Quiz Competition

The Nationalist Movements in India were early popular movements in India that sought independence from the British Empire. While protests like the Salt March in 1930 put pressure on the colonial authority and resulted in concessions, they were restricted in scope and fell short of the entire independence demanded.

Some of the main leaders of this movement included Bal Gangadhar Tilak, Bipin Chandra Pal, Lala Lajpat Rai, V. O. Chidambaram Pillai, Sri Aurobindo, Surendranath Banerjee, and Rabindranath Tagore. Lal Bal Pal is another name for the triad. The most successful was the Swadeshi movement. Lokmanya’s name became well-known, and people from all across the country began to follow him.

India’s textile sector also played a significant role in the country’s independence struggle. The textile industry’s goods ushered in the Industrial Revolution in India, and England soon found itself producing cotton cloth in such large amounts that the home market was saturated and foreign markets were flooded.

India, on the other hand, was a major producer of cotton and could supply British mills with the raw material they needed. This occurred under the British control of India, and the East India Company had already established itself throughout the country. Raw ingredients were shipped to England at a low cost, while the beautiful cotton cloth was brought back to India and sold at a high cost. This drained India’s economy and the country’s textile industry suffered tremendously as a result. Cotton growers and traders were furious as a result of this.

The people of Bengal rose out in protest after Lord Curzon announced the division of Bengal in 1905. The division plan was initially met with opposition in the form of a newspaper campaign. The widespread adoption of such practices resulted in a boycott of British goods, with Indians vowing to use only swadeshi (Indian) items and wear only Indian textiles. Imported clothing was treated with disdain. Public burnings of foreign fabric were held in a number of locations. Shops that sold foreign clothing were shut down. Swadeshi is an apt description for the cotton textile business. Swadeshi textile mills grew in popularity during this time. Swadeshi factories sprouted up all over the place.

The Swadeshi movement, according to Surendranath Banerji, transformed the entire texture of our social and domestic lives. Rabindranath Tagore, Rajanikanta Sen, and Syed Abu Mohd created songs that were the nationalists’ driving force. The agitation quickly expanded throughout the country, and on April 1, 1912, the division of Bengal had to be firmly reinforced.

For more information, Prefer this Video– 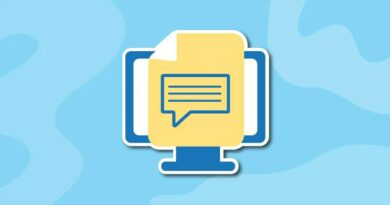 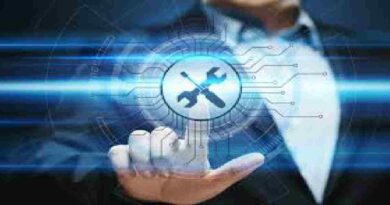